Even if we wanted to avoid it, the oracle has spoken. We are hurtling towards our demise. The prophecy is being fulfilled.

After Animal Triste (2016), which explored the story of humanity, writ small, Mélanie Demers’ new creation brings the focus to bear on the future of our species, attempting to imagine, in the company of its small fauna, a micro-society where humans are impelled to measure themselves against their destiny. It’s a post-coïtal destiny, in which horizons are no longer vast, where the party is over. Everything has been consumed. It’s all gone. Sex is on the wane. The well has gone dry. In a half-sleep, a semblance of reality, a hangover.

With Post Coïtum, Mélanie Demers depicts a dystopian world in which the futile dance of humans is transformed into a work calling on important myths, ancient legends, ancestral wisdom, invented languages, primal appetites, lofty ambitions and shattered ideals to build a mythological desert in which the phoenix has yet to rise from the ashes.

While Animal Triste fêted the march of the world in all its diversity, Post Coïtum turns its gaze towards funeral and wedding marches, parades and processions, and contemplates the long march of migrants, or the condemned man’s final brief march to the scaffold. We are leaving behind animalistic movement to embrace a more psychologically-informed gestural vocabulary. Intangible. Like the melancholy that takes possession of the body after love-making. 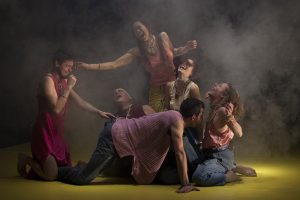 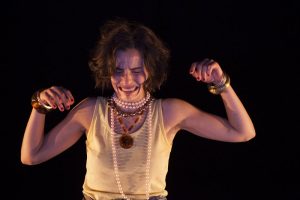 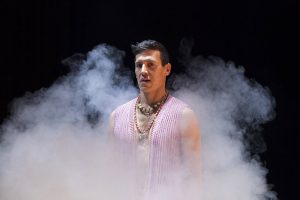 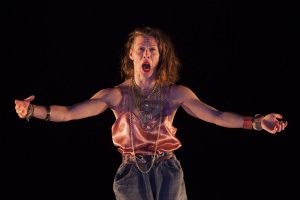 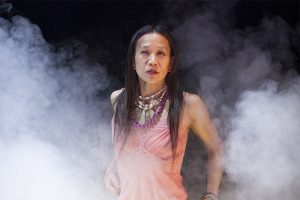 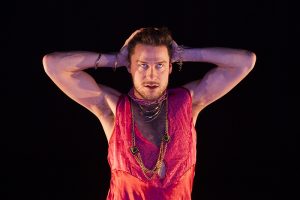 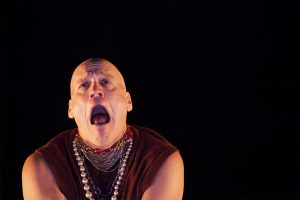 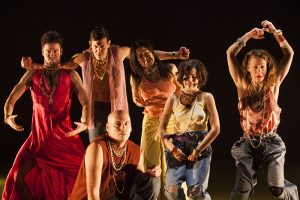