Goodbye is a handbook for saying farewell, highlighting the thousands of miniature deaths we experience each day and the tendency we have to invent and reinvent new selves in order to make it through the consequent myriad mourning processes, imperceptible but ineluctable. Like a monster, endowed with instinct and intelligence, that has broken free of its creators’ control, Goodbye multiplies and divides, undergoes repetition and fragmentation, but never quite escapes the labyrinth of its own creation.

By exposing its underlying artifice and revealing its own secret codes, Goodbye uncovers a connection between how we analyze the creation of a work of art and the creation of the world. 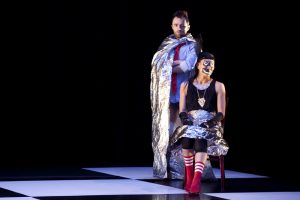 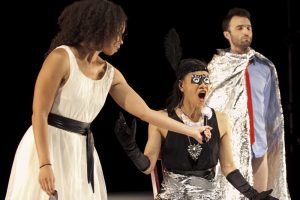 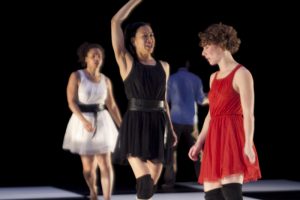 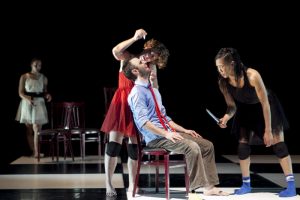 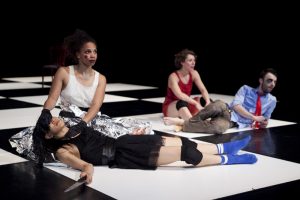 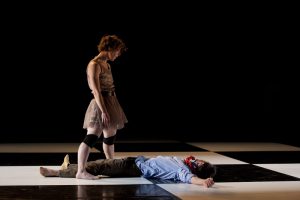 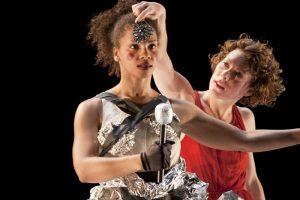 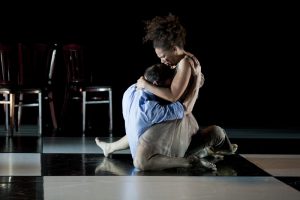