Paradise: noun (from Latin paradisus, Greek paradeisos, garden) 1. An idyllic place or state. 2. In various religions, the ultimate abode of the just. 3. The upper balconies of a theatre.

Junkyard/Paradise exists in a fragile balance between horror and felicity, between elegance and disgust, between grace and desolation. Before long, it is undermined by its own dichotomies, and its surface becomes treacherous. What at first seemed a children’s game starts to look suspiciously like jockeying for power. Passion becomes compassion. Seemingly harmless elements suddenly acquire deadly force. What appeared to be a passage towards death reveals itself to be a ticket for life. And what we thought was the Garden of Eden turns out to be nothing but a garden of scrap.

At times lyrical, at times taking on the quality of a nightmare, marked by changeability and fickleness, Junkyard/Paradise plays with visibility and invisibility, with the enduring and the evanescent aspects of our lives. What matters to us, and what are we prepared to throw away? What makes us beings imbued with humanity, as opposed to mere serfs? It also interrogates our capacity to decipher the world, understand it, and uncover scraps of beauty in the daily wasting of our lives.

Welcome to a world where nothing is exactly what it seems. 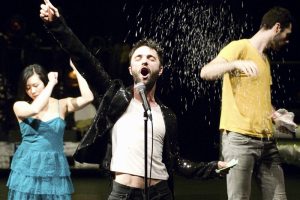 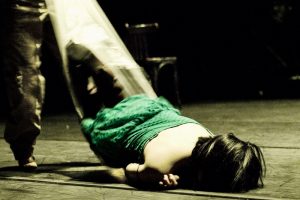 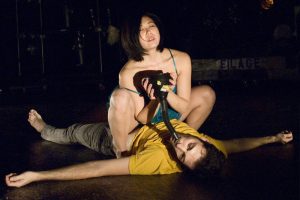 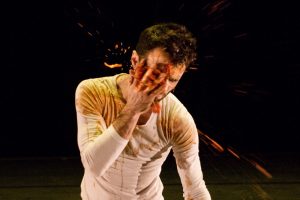