Human beings like to believe they are the centre of the universe. Yet they are aware of dinosaurs, vanished empires, and ice ages. They know their own mortality, but imagine they will live forever. One day, in a bout of lucidity, they might perceive their true nature: fleeting, second-rate. And the next? As free, glorious, triumphant.

Seen from the perspective of the world as a whole, humans are nothing more than sad little animals. But animals who find consolation in beauty and the will to immortality. In pursuit of these, humans will devise religions, philosophies, and civilizations. They will conquer, dominate, oppress. And procreate. They will subject their bodies and minds to measurement and study, they will invent stories and write history. But very rarely will they understand themselves, and complete self-overcoming is impossible. For deep down, humans are only animals of no significance, always craving more, and aspiring to better things.

Animal Triste could be described as a snapshot of humankind, an attempt to understand human nature and human attitudes in all their complexity. 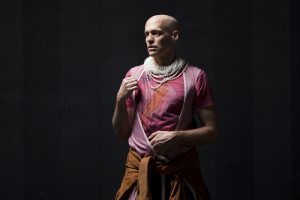 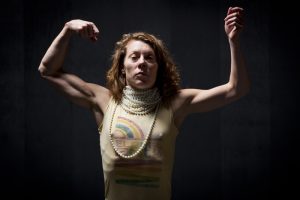 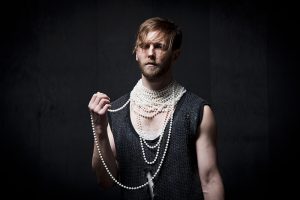 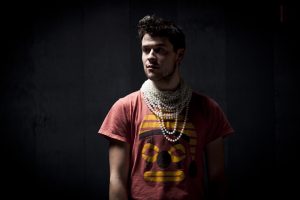